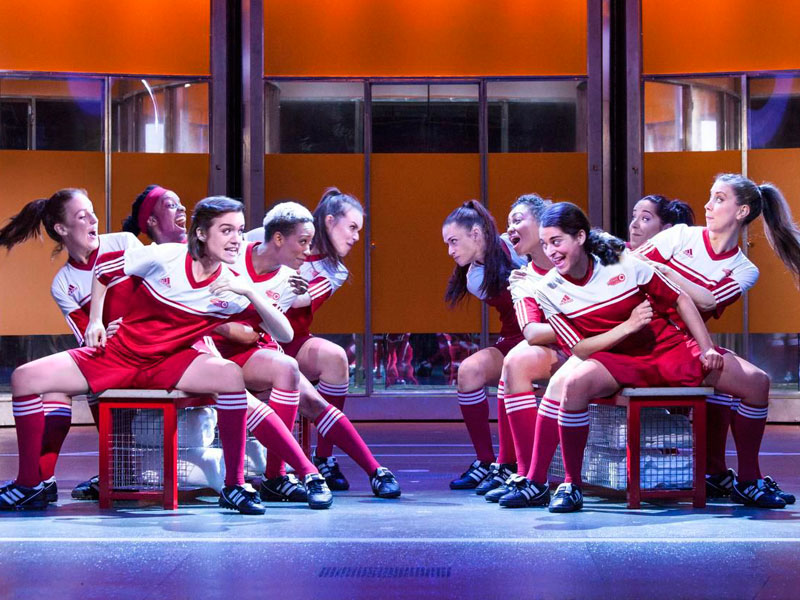 Bend It Like Beckham the Musical is on stage now at the Bluma Appel Theatre.

The 2002 smash-hit movie Bend it Like Beckham followed the story of a south Asian teen who desperately wants to play soccer against the wishes of her immigrant parents. The story is set in West London where we meet two teenagers from different backgrounds attempting to play the beautiful game. 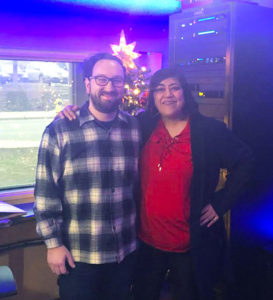 Now, a newly acclaimed musical based on the popular film is here in Toronto for its North American premiere! The musical made its West End London World Premiere at the Phoenix Theatre in May of 2015 where it ran for over a year. It’s on now at the Bluma Appel Theatre, St. Lawrence Centre for the Performing Arts through to December 24th.

Like the film, the musical marries contemporary British and South Asian music and dance, heartwarming humor, and a healthy dose of girl power.

This musical theatre experience is co-directed and co-written by Gurinder Chadha. She also directed the West End production, and previously, the award winning film. She joined Mark Wigmore on The Oasis with more info…

Listen to the interview: