The Kingdom Choir Makes its Canadian Debut Tonight in Toronto 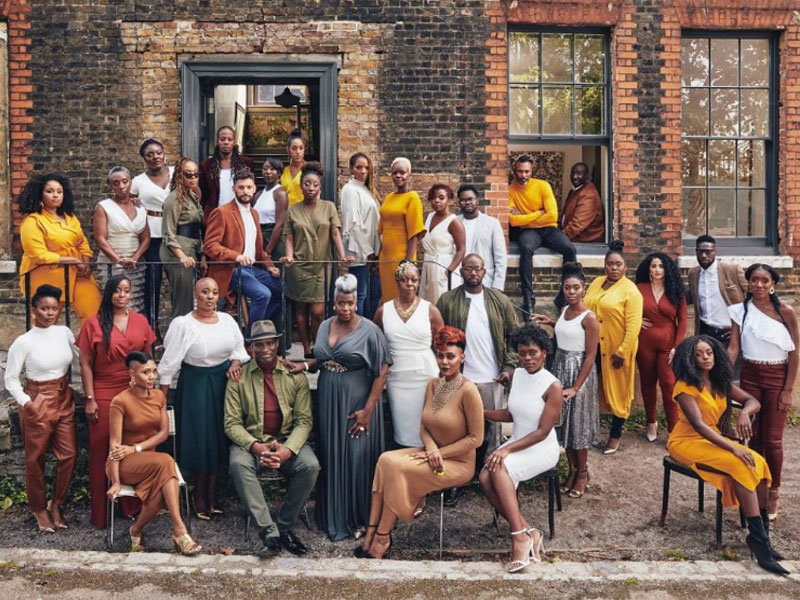 The Kingdom Choir, best known for its’ show-stopping performance at the Royal Wedding of Prince Harry and Meghan Markle, is making its Canadian debut at Toronto’s George Weston Recital Hall, at Meridian Arts Centre (formerly the Toronto Centre for the Arts). The Kingdom Choir will give two performances only – November 5th and 6th at 7:30PM.

The group was formed by singers and performers in and around London dedicated to celebrating their community and heritage. They have been at it for 20 years and are now known for their warm energy and enthusiasm on stage. Their repertoire is unique too… From Stand By me to the music of Beyonce.

The Kingdom choir is led by Karen Gibson, and she is one of the UK’s most respected gospel tutors and choir conductors. Gibson joined Mark Wigmore on The Oasis with more…

Listen to the interview: