Celebrating the birth of the craziest-amazing voice ever: Dame Joan Sutherland 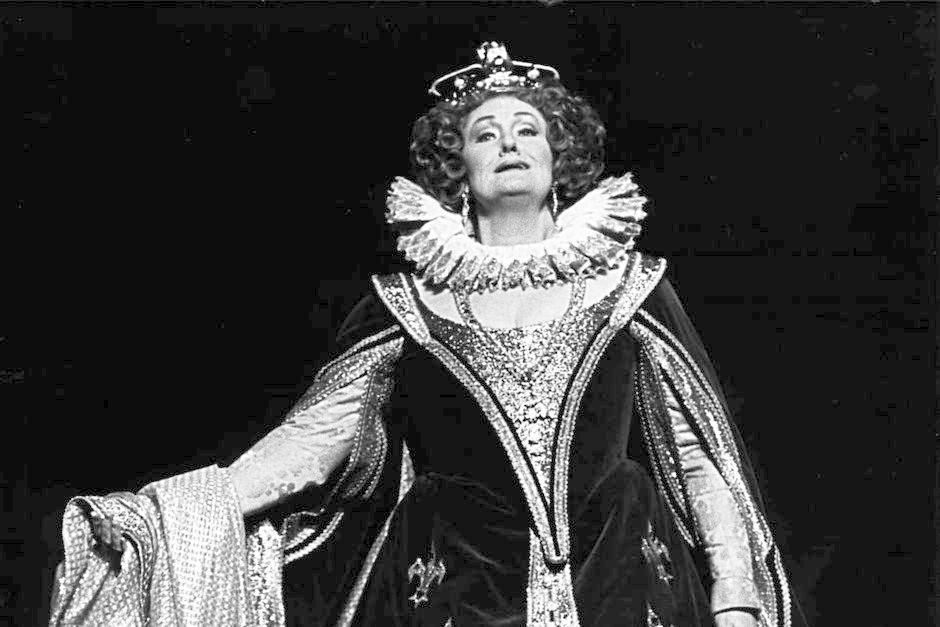 Today is the anniversary of Dame Joan Sutherland’s birth. The Australian superstar soprano was born November 7, 1926. She is considered one of the greatest coloraturas – meaning, a light voice capable of singing a long string of notes with incredible agility. Coloraturas have the most die-hard of fans – they’re the men shouting “BRAVA” the nano-second the curtain drops.

My mother, #TheMatriarch, is a huge opera fan, and I recall many a night watching live television broadcasts of The Metropolitan Opera in New York. She’d sit on the floor, folding laundry, and I was dispatched to put the folded towels away in the linen closet. I’d zip back to see what I missed. I would have likely seen her during one of these broadcasts. I associate a lot of operas with folded towels as a result.

Joan Sutherland was generous in encouraging and supporting other singers, including Luciano Pavarotti and Marilyn Horne.

I found a rather amusing tribute video to Dame Joan, as she was known, posted by a fan named WestVoice – read the summary under the video.  A voice “…bringing all species to extinction” – ! And interestingly, it’s Lady Gaga’s singing that completes the video.  Check it out – the high notes are astounding.