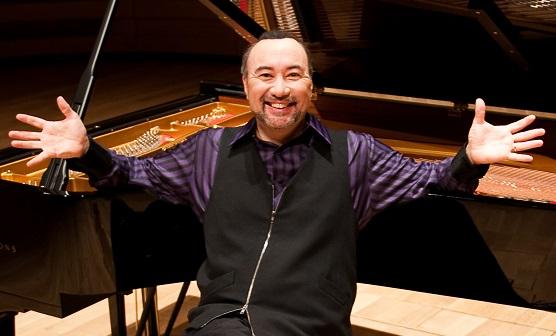 Pictured: Jon Kimura Parker, who appears with the TSO November 22 & 23

Here at The New Classical FM we’ve started to fill out our calendars for the month of November. There are too many amazing concerts and events happening in the Toronto area to list them all, but below are a few that we think you’ll really enjoy!

Novewmber 14 – 17, various times
Tafelmusik
Lotti Revealed
Not every important composer’s works become part of the standard repertoire for a variety of reasons, but just so you know: Antonio Lotti was a contemporary of Bach and Handel, and his Missa Sapientiae was found in both composers’ libraries. Tafelmusik presents this lost, then rediscovere gem, along with works by all three composers, along with Zelenka and a world premiere by Toronto composer James Rolfe.

November 22 – January 4
TIFF
Scorsese: A Retrospective
To mark the release of the American master’s highly anticipated film The Irishman, TIFF presents its first ever Cinematheque retrospective of a filmmaker whose entire oeuvre constitutes “one of the source points of modern movies” (Roger Ebert).
TIFF Bell Lightbox (King at John)