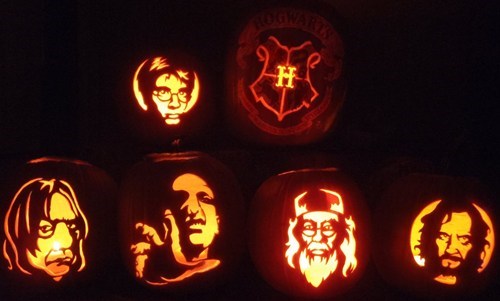 Halloween is around the corner! Need some inspiration for you or your kids’ Halloween costumes? Look no further than right here, where at The New Classical FM, we have musical inspirations for your costume for Halloween parties, handing out treats, or taking the kids treat-or-treating.

Harry Potter
If you’re a fan of the Harry Potter films, there are lots of characters to dress up as besides Harry, Ron, and Hermione. There’s Dobby, Mad-Eye Moody, Lucius Malfoy, Voldemort, Dumbledore, Severus Snape, and Hagrid, of course! 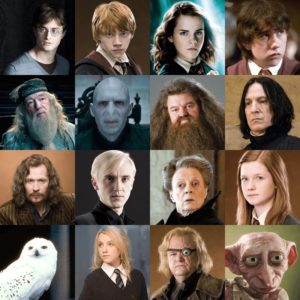 Game of Thrones
There’s Daenerys Targaryen, Khal Drogo, Viserys, King Robert Baratheon, Cersei Lannister, Tyrion, King Joffrey, and Ned Stark …. So many iconic characters. Also, lots of room to layer up to stay warm as you head out into the night. 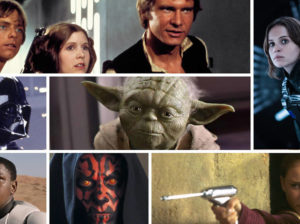 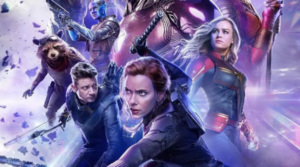 Superman (and Co.)
A longtime classic, Superman features a few characters that first appeared in Superman, and became major leauge characters of their own with recognizable costumes: Supergirl, Batman, Wonder Woman, Green Lantern, and the Flash. 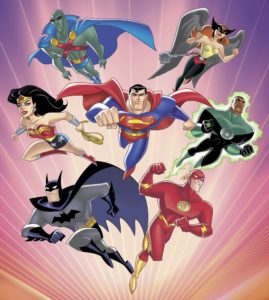 What will you or your kids be for Halloween this year? If any costumes are featured from this list, please send them to us on Facebook!

If your kids want to show off their costumes before Halloween night, they can wear them to the Toronto Symphony’s “Symphony Spooktacular” concerts on Sunday, October 27.

Listen to us at classicalfm.ca – the music will get spookier and on Halloween night, we’ll be playing the spookiest tunes all evening!