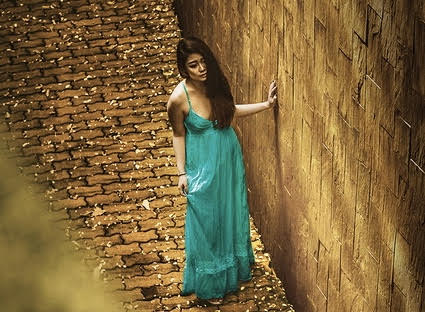 Image from the COC’s “Aida” page

Giuseppe Fortunino Frencesco Verdi was THE Italian opera guy, writing intensely lyrical and robust opera music. A direct contemporary of Richard Wagner (THE German opera guy), the two composers couldn’t have been more different. While Wagner worshipped ancient legends and theories, Verdi was more human in his approach – he had strong intuition for powerful melodies that conveyed feelings. Verdi gave the people what they wanted: great songs that were fun to sing. He was a a celebrity during his lifetime.

His death had the effect on the nation as if a hockey legend passed away in Canada. When Verdi’s body was laid in its final resting place, a chorus of over 800 singers performed a passage from one of his operas, Nabucco, conducted by the most famous conductor at the time, Arturo Toscanini (who is still famous). A crowd of 300,000 turned out.

The Canadian Opera Company will present Verdi’s Aida in the spring. Here’s the Triumphant March from the opera, which I think should be played for each and every one of us as we arrive at work every day.