Scriabin wasn’t your everyday composer – find out why 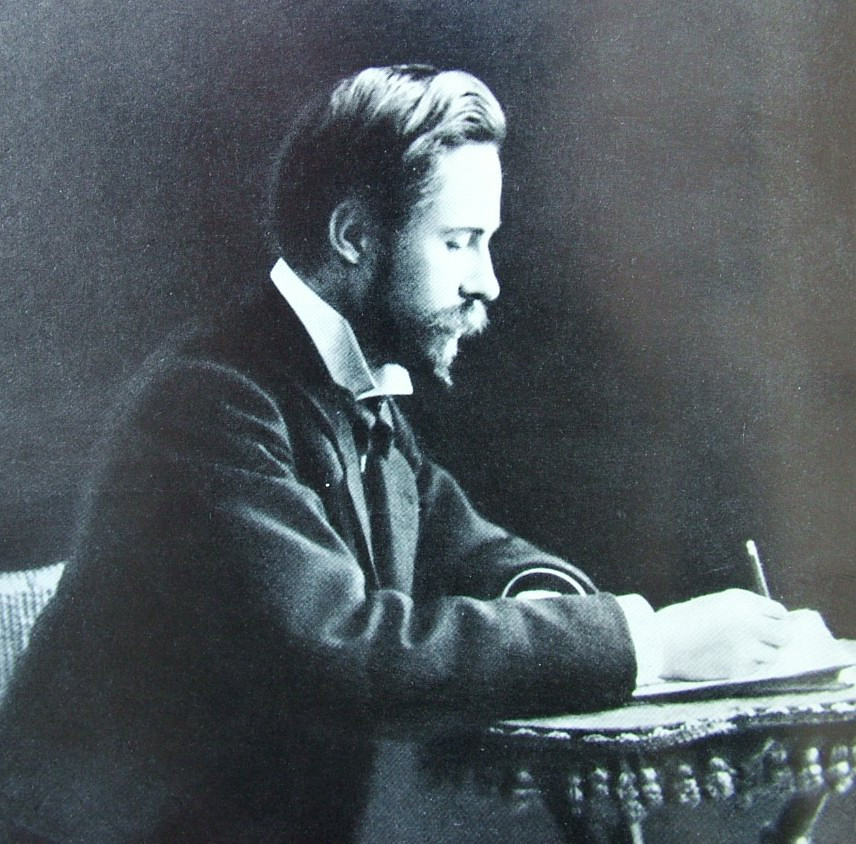 When you first hear Scriabin, you may think you’re hearing Chopin on a dark and stormy evening. Alexander Nikolayevich Scriabin was a Romantic era Russian composer and pianist, whose works started out tonal (meaning, you had a sense of what key it was in) but towards the end of his life, his music was quite atonal, dissonant even, and very much ahead of its time. His musical system was in alignment of his own brand of mysticism, and his own version of synesthesia, a condition in which people associate certain colours with certain keys. The Russian Symbolist movement, which was based on Russian poetry, seeped into music as well, and Scriabin was considered its musical leader.

Scriabin was also influenced by theosophy (mystical and occultist philosophies seeking knowledge of the mysteries of life and nature, and the purpose of the universe) and his unrealized dream was to complete his work Mysterium, which would explore all the senses. It would take place at the foothills of the Himalayas, featuring a group of highly creative people consisting of an orchestra, a large mixed choir, an instrument with visual effects, dancers, a procession, and incense. The venue would continually change with the atmosphere, with the aid of mist and lights … you get the idea.

Scriabin would have LOVED Burning Man.

Scriabin’s “The Poem of Ecstasy” is performed here by Chicago Symphony Orchestra with conductor Pierre Boulez.